30 russian masters and grandmasters signed an open letter calling on Mr. Putin to end to the war against Ukraine

30 russian masters and grandmasters signed an open letter calling on Mr. Putin to end to the war against Ukraine

Link to the original letter

“Appeal to the President of the Russian Federation from Russian chess players. We oppose military actions on the territory of Ukraine and call for an early ceasefire and a peaceful solution to the conflict through dialogue and diplomatic negotiations. It is unbearably painful for us to see the catastrophe that is happening these days to our peoples. We have always played for Russia in individual and, with particular pride, in team competitions. We believe that chess, like sports in general, should bring people together. The most difficult and prestigious international tournaments were held in our country at the highest level even in the midst of a pandemic. Chess teaches responsibility for one's actions; every step counts, and a mistake can lead to a fatal point of no return. And if this has always been about sports, now people's lives, basic rights and freedoms, human dignity, the present and future of our countries are at stake. In these tragic days, we think of all the people who found themselves in the center of this terrible conflict. We share the pain with our Ukrainian colleagues and call for peace. The Ukrainian chess team is the reigning European champion, one of the best teams in the world along with ours. We played dozens of matches and hundreds of games. We have always put wrestling above politics - and the Ukrainians responded to us in return. We ask you to give teams, players and ordinary people from both countries a chance for mutual respect. We are for peace. Stop the war!"

The petition was signed by:

The Official Statement of FIDE Council

The Official Statement of FIDE Council

Today, on February 27, 2022, an extraordinary meeting of the FIDE Council was held on the current situation and the urgent measures to be taken after the military action launched by Russia in Ukraine.

As stated by the FIDE President Arkady Dvorkovich, the FIDE Council regards its main mission in preserving the unity of FIDE and respecting the basic human rights enshrined in the FIDE Charter.

In this regard, the FIDE Council has adopted a number of important emergency decisions.

“FIDE expresses its grave concern about the military action started by Russia in Ukraine. FIDE stands united against wars as well as condemns any use of military means to resolve political conflicts. FIDE will take any necessary action to ensure the security of chess players and other members of the chess community. No official FIDE chess competitions and events will be held in Russia and Belarus.”

After receiving the opinion of Mr Rivello, the Chair of FIDE Constitutional Commission, the FIDE Council decides to suspend the title of the FIDE Ambassador for Life for Anatoly Karpov and asks the General Assembly to take a decision on the matter. The FIDE Council also approves that sanctioned persons would be denied to hold any honorary or official positions in FIDE and would not be invited to any official FIDE events. Both decisions have been taken by the majority of votes.

With the Christmas Season upon us, we though it was high time to review the best chess books published in 2019.  Here, with some help from Santa's elves, are the top five "must have" stocking fillers of 2019.

A veteran of over 1000 competitive chess games, author Steve Kee is spoilt for choice in guiding us through this compendium of dire, ridiculous and downright unfathomable chess-capades from his undistinguished career.  This legendary title has been updated to include games from the new season where his ceaseless experimentation has delivered new lows. 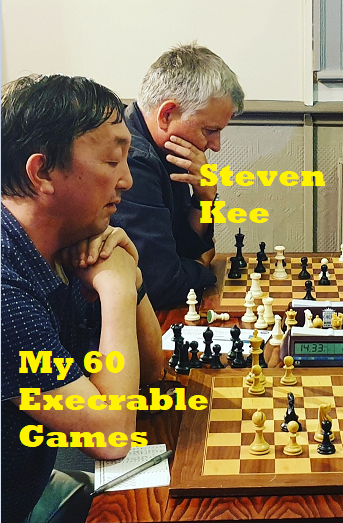 Never one to shy away from controversy, renowned Oxford professor Richard Dawkins untangles the skein of superstition, myth and folly that leads chess players down the ages into believing supernatural forces care one jot about their fumbling attempts at what is after all a mere board game.  This polemic will give you all the ammunition you need to win an argument at a dinner party near you. 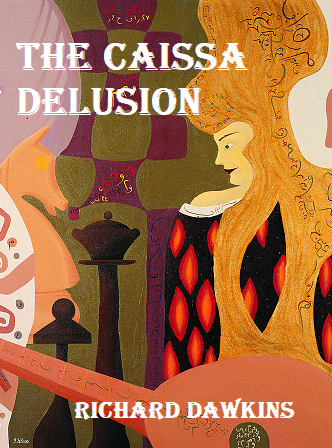 You would imagine that the reigning World Chess Champion would have been busy this year.  Yet in spite of retaining his crown and extending his unbeaten streak to one hundred classical games and beyond, Carlsen has found time to produce this peerless manual of how to thwart a player who is widely regarded as the most dogged, tenacious scourge of Merseyside Chess.  In a contretemps that mirrors the publishing duel of Karpov and Kasparov in the 1980s, Redmond is reportedly working on his own counter volume.  We await next year's list with baited breath. 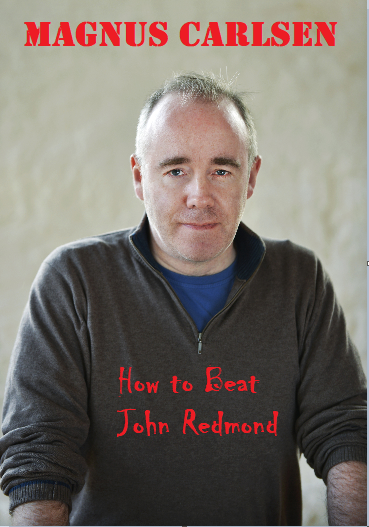 The early indications are that this weighty tome is fast becoming one of the most widely bought (yet least read!) chess books of the year.  If you thought mating with two knights against a pawn was difficult, strap yourself in for a truly mind-bending analysis of time pressure paradigms including why your opponent always seems to have more time than you and how to behave correctly when your opponent forgets to press his clock. 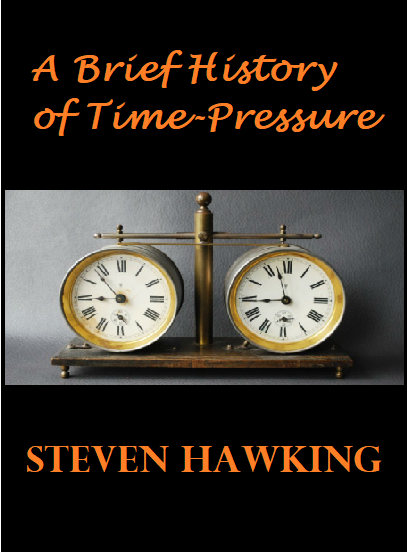 Our final choice is the eagerly anticipated successor to "Chess and Alcohol" and "Chess and Caffeine", where GM Krush invites us to chase the dragon with her, leading to what is a truly memorable conclusion.  Life across the sixty-four squares is unlikely to be the same again. 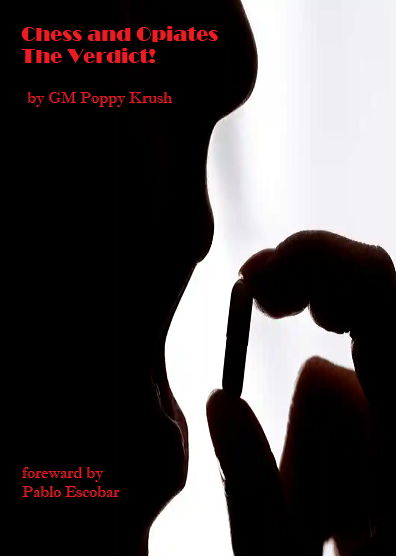 We hope you enjoyed reading this post.  We urge you not to take it too seriously.  On behalf of all at Atticus Chess Club, we wish your and your nearest and dearest a joyous, restful and auspicious Christmas and New Year!

"On Sunday Atticus fielded a Team in the 1st Warrington League Team Quickplay held at Winwick Leisure Centre.
There were six teams in an All Play All and Atticus comprised Jim McCarthy, Nick Martin and John Lambert (with a guest Bd.4 from Penketh). Many hard fought games were enjoyed in the 25-minute each player format.
Eventually Atticus shared first place with the strong Culcheth Chess Club while both Nick Martin and John Lambert had equal best score with 4:5 out of 5.
It was a successful day and hopefully first of more WDCL Rapidplays"
Report Nick Martin

The new season begins tomorrow night with Chris Wentworth's Attcus 5 team taking on Skelmersdale 2. Wednesday night will see the 600 League team back in action against Southport and hoping to retain their title! Also Atticus 440 will be at home to St Helens.

Subs are now due

I will be down the club every Monday of September collecting or you can pay via your team captain.

Please pay promptly so we are not in arrears. 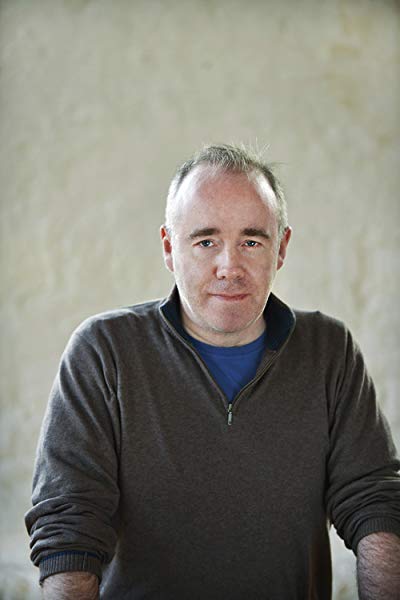 Congratulations to John Redmond for becoming one the MCA's and North West's top graded players with an  ECF rating of 214, this puts John just 2 points outside the top 100 ECF graded players. Also moving up are Jim McCarthy 170, Ben Ellington 131 and Sanjoy Banerjee 129,Steve Winstanely 110.